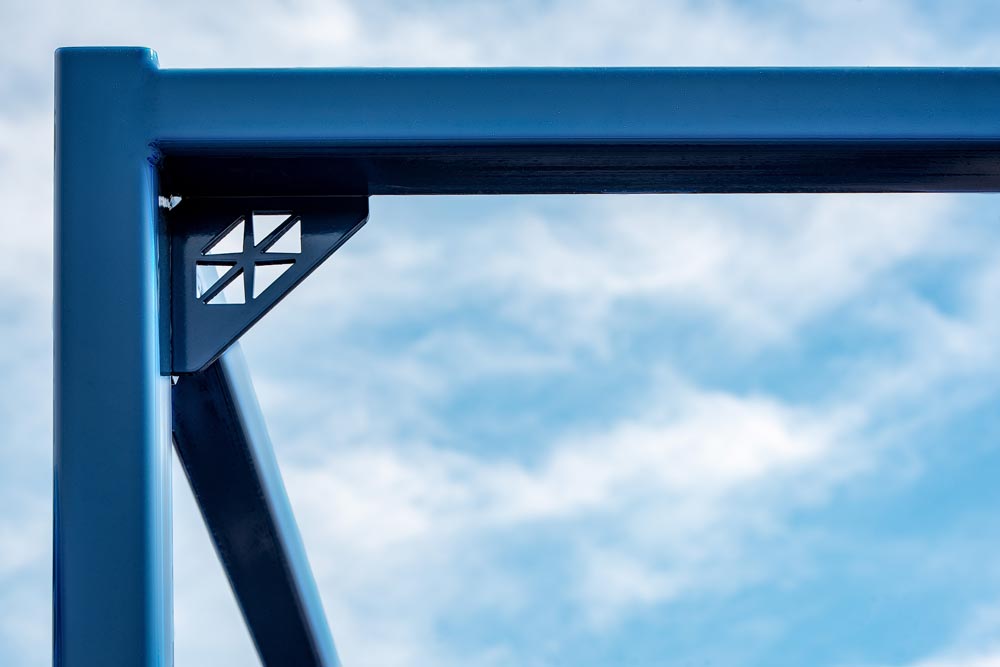 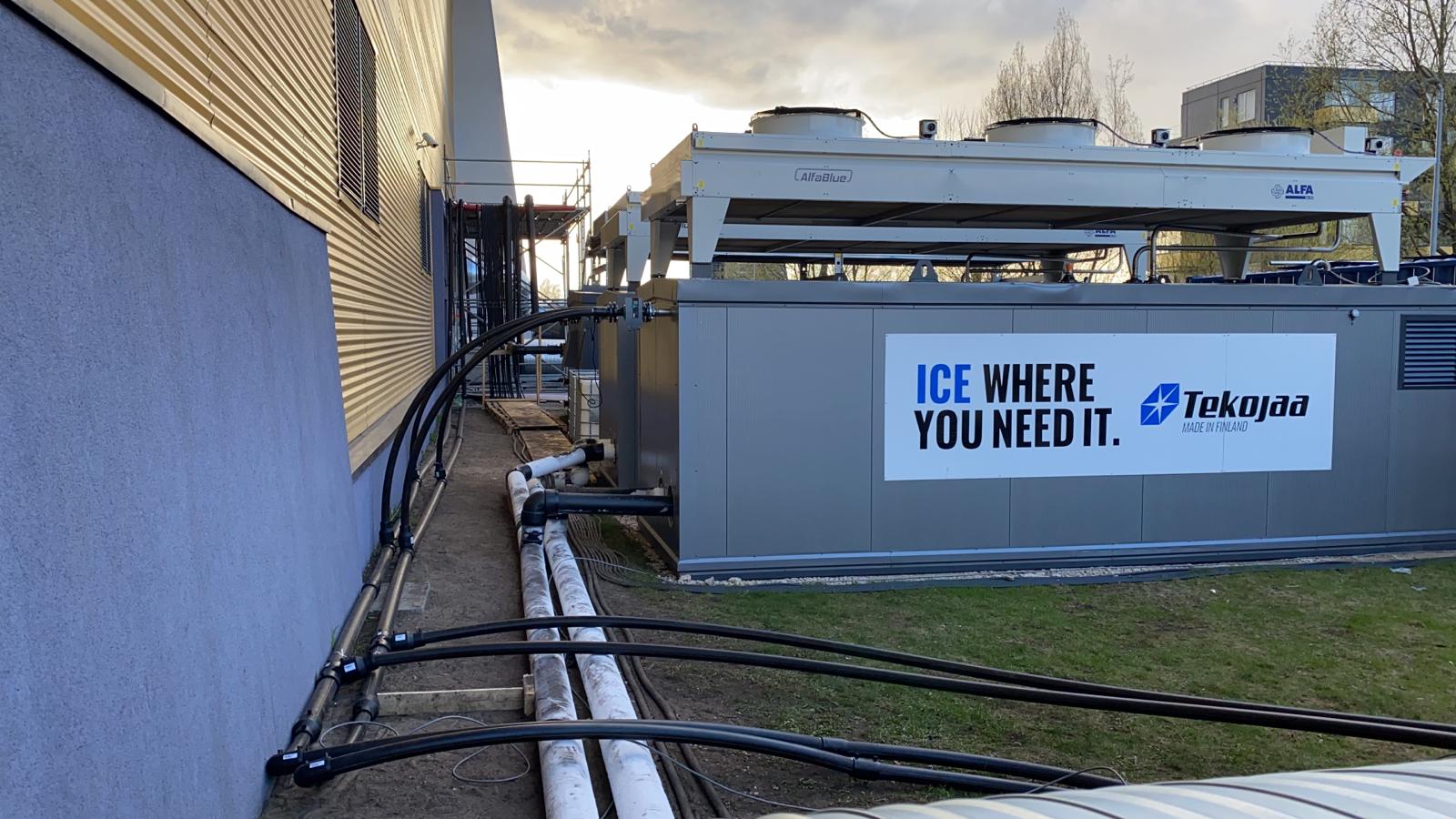 – the accomplishment of Suomen Tekojää has been amazing

Ice Hockey World Championship Tournament starts in Riga on Friday. Part of the tournament will be played in Olympic Sports Centre which has been tranfromed from football arena to an ice hockey arena by Suomen Tekojää. CEO Timo Mansikkaviita is using a term ”delivery of conditions” as International Ice Hockey Federation has ordered also a certain air quality in addition to the ice. Suomen Tekojää is responsible for the ice during the whole tournament so also the Ice Masters are from Finland. Moreover also the stand and locker room solutions for 300 players are part of the delivery.

Contract was made a bit over a month ago and now the rehearsals are already ongoing in the arena. Tight schedule is due to the fact that decision to move the tournament away from Minsk was made only in January. An option for Riga was Bratislava where the infra would have been ready after the tournament in 2019. The strenght of Riga was that main arena and Olympic Sports Centre are located so close to each other that there will be no travelling between the locations which is reducing the risk of corona infections.

National teams start using Finnish made ice arena on 18th of May and arena will be in active use till the end of the tournament, 6th of June. Already on 12th of June all ice arena technique has been removed.

– We have strong experience and references of World Championships and Olympics but earlier the schedule has been nothing like this. The size of this project is also exceptional and for us the first one where the technique of this scale is delivered and then also removed. In euros this project is a bit more than a million, says Mansikkaviita.

The project started with rolling off the artificial turf in the football arena. Refrigeration piping was installed on top of the concrete floor. Refrigeration equipment racks were delivered in double even though one would have been sufficient. Both units have their own power supplies to ensure continuous refrigeration. Delivery of the conditions is ensured by having four Finnish Ice Masters at the site already. These men are top of their field from Finnish league arenas.

Air conditioning was also part of the project. Conditions need to be convenient for both players and audience. Technique is taking care of the refrigeration and also the humidity of the air which is crucial in the cool arena especially if the weather outside is warm.

– This project in Riga is bigger than we are used to as dasher board is part of the delivery. For that we have a partner Icepro. There will be one ice rink in the middle of the arena and stand for 6500 people around it. However for now it seems there will be no audience due to corona. But we are still building the stand and there might be card board figures sitting in there. The atmosphere in the arena will be created with recorded voices of ice hockey game, says Project Manager Jerry Mansikkaviita from Suomen Tekojää.

The employees of Suomen Tekojää are really efficient as the assembly has been made by nine experts. The Latvians have been wondering how this is possible. Also the International Ice Hockey Federation had had doubts that anyone could deliver a project this big with such a short notice.  Timo Mansikkaviita says the success is possible thanks to many working hours made in advance in Tekojää’s workshop in Parkano.

– We thought we would have a good chance to win the tender so we started to prepare the delivery in advance with a slight risk. Otherwise this would not have been possible. We started assembling the refrigeration equipment about a month ago. Normally we do most of the work in Parkano and only small part of it at site.

Exceptional circumstances have brought some more challenges to the project. Everyone travelling to the site has to have a permission applied six days in advance. Corona test has been needed to take in a certain time and a new test has been required before coming home or entering the site in Riga.  Ice Masters in Riga are working in pairs partly in quarantine so that everyone is not getting infected in the same time if the worst happens.

ENQUIRY WAS BASED ON TEKOJÄÄ’S PLAN

When Riga was chosen as an location option for the tournament Suomen Tekojää was suggested the idea of transforming the football arena to ice hockey arena. The company made a budget quote and a plan of the technique. Timo Mansikkaviita says IIHF used this plan as a basis of the enquiry.

– So basically we were contributing to getting the tournament in Riga. I had visited this particular arena some years ago as there was a plan to change the arena suitable for ice hockey. So I knew the transformation would be possible. There were also a German and an Austrian supplier competing with us in this tender. We won as we were able to deliver everything and also take care of the ice during the tournamet.

Riga’s arena is a remarkable project for Suomen Tekojää and brings international attention.

– Surely this is a great reference for us. We can deliver such an entity anywhere in the world. This project also strenghtens our relationship to IIHF which hopefully brings us similar kinds of projects in the future.